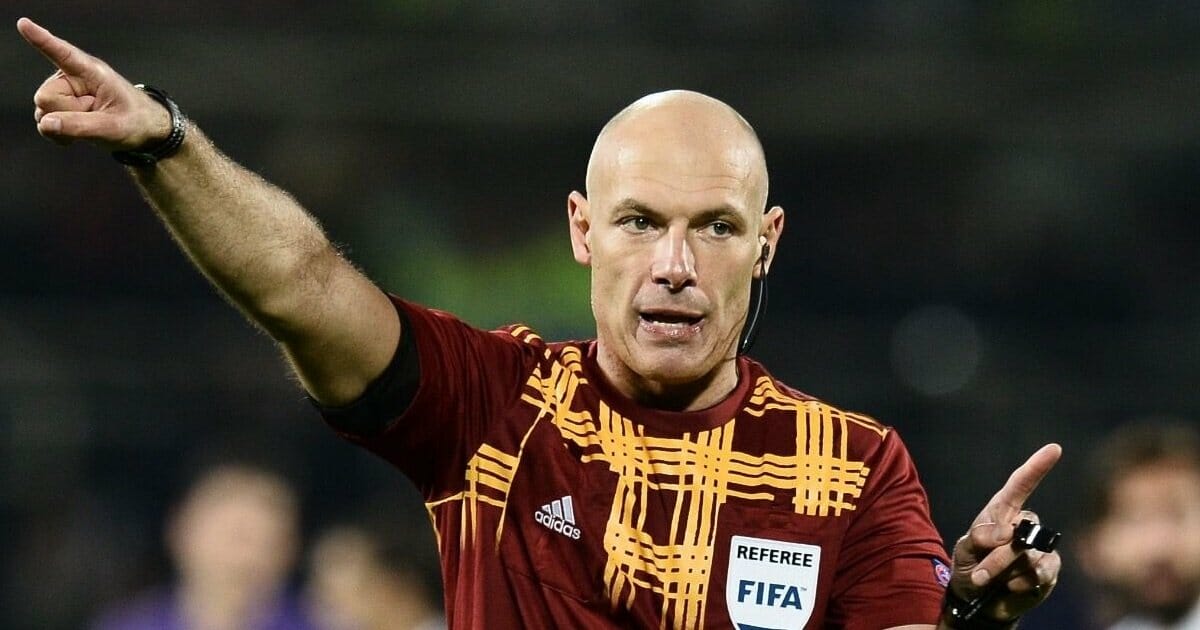 Football is a matter of rules. In our beloved sport, they are called laws of the game, very biblical indeed! They were born together with football itself, evolving many times along the path of time. For your instance, “prehistorical” football didn’t have any referee on the pitch: the rules were in fact kept by each goalkeeper, which is now unthinkable to do! Even the mandatory yellow and red cards have been adopted way later than expected, starting from 1960 World Cup.  As you can see, laws aren’t stiff to changes: wherever the football goes, the laws will open the way properly. So, even the most certain rule could change in a blink of an eye, if the game suggest to!

How many Laws of the Game do we have?

The Laws of the Game, managed in every aspect by the International Football Association Board, are the following seventeen

These rules are the same everywhere in the world, to give an unique and clear text to rely on. In addition, every Association can set their specific official decisions, meeting various needs. So, if an offside would be the same in Bricherasio or Phuket, the same may not apply to more certain topics as ID allowance or halves timings. If you’ll have to referee with a different set of laws, it’s simply not football!

Seventeen Laws are enough to rule everything which is play-related. Nevertheless, football is delightfully human, and sometimes you may have to deal with different games, in terms of intensity or competition. So, refereeing every time in the same way may put you in danger! Relying on Laws is mandatory, but being wise let the laws be properly applied. Pitch Wisdom is the so-called “18th Law”: every game has its “direction”!

Today we have explored laws from distance. Taking the next pills will take you deeper in each law, giving you a more specifically sight! 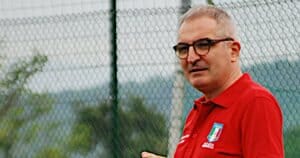 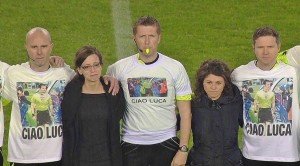