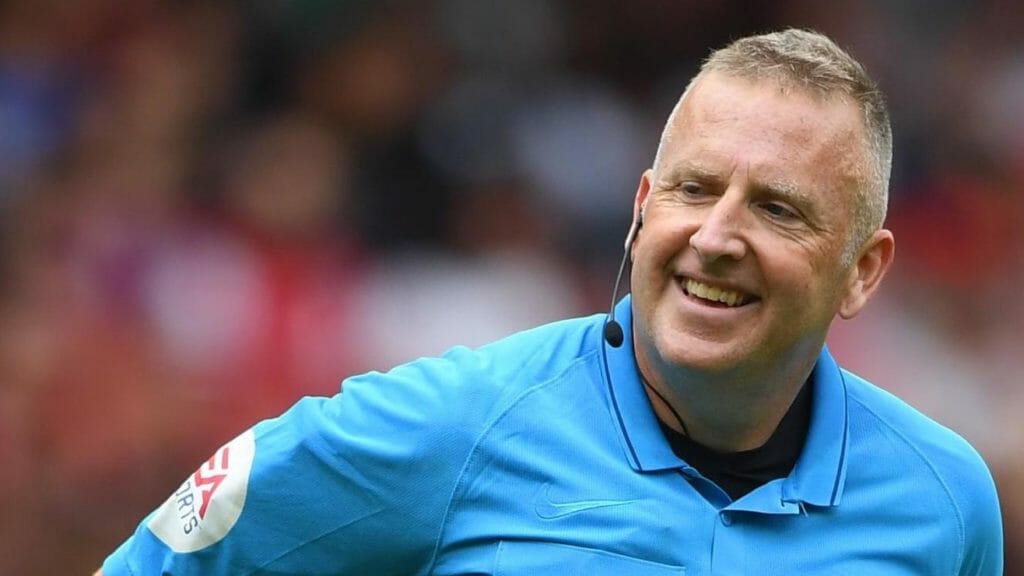 As everybody around the world knows, football is played on a very specific place. Let's discover the field of play and its composition!

As everybody around the world knows, football is played on a very specific place: the stadium. However, according to the Laws of the Game, this is not an accurate way to name it. Surely, if we talk about big venues like San Siro, stadium may sound right, but “mays” are not allowed in such precise laws. So, let’s shift to a more “lawful” perspective, calling it the Field of Play.

Where the game come alive!

In our third pills let’s keen on the main part of the football pitch, leaving out all the surroundings. It must be rectangular and marked with continuous lines: The two longer lines are called “touchlines“, the two shorter “goal lines“. Then, the field of play is divided into two halves by a halfway line, which joins the midpoints of the two touchlines.

Other than continuous lines, every field of play has areas. The foremost important are the penalty areas, one for each half. These are drawn by two lines, which start 16.5 metres from the inside of each goalpost. These lines extend into the field of play for another 16.5 metres and are joined by a line drawn parallel with the goal line. Inside each penalty area, a penalty mark is made 11 metres from the midpoint between the goalposts.

Inside the penalty area lies the goal area. This is drawn by two lines, which start 5.5 metres from the inside of each goalpost. These lines extend into the field of play for another 5.5 metres and are joined by a line drawn parallel with the goal line.

At each corner we can found, needless to say, the corner area, defined by a quarter circle with a radius of 1 metre. A flagpost, at least 1.5 metres high, with a non-pointed top and a flag must be placed at each corner.

Score a goal, in the Goal

Winning is matter of goals. To score a goal, you have to put the ball in the Goal. A goal consists of two vertical posts equidistant from the corner flagposts and joined at the top by a horizontal crossbar. The distance between the inside of the posts is 7.32 metres and the distance from the lower edge of the crossbar to the ground is 2.44 metres.

Next up we will talk about the next fundamental element of the Game, the Ball! 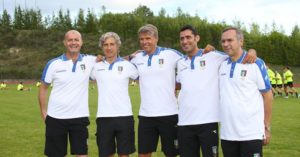 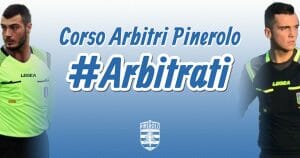 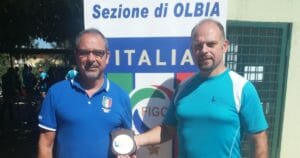